Umpqua Watersheds Executive Director talks about the Forest Accord 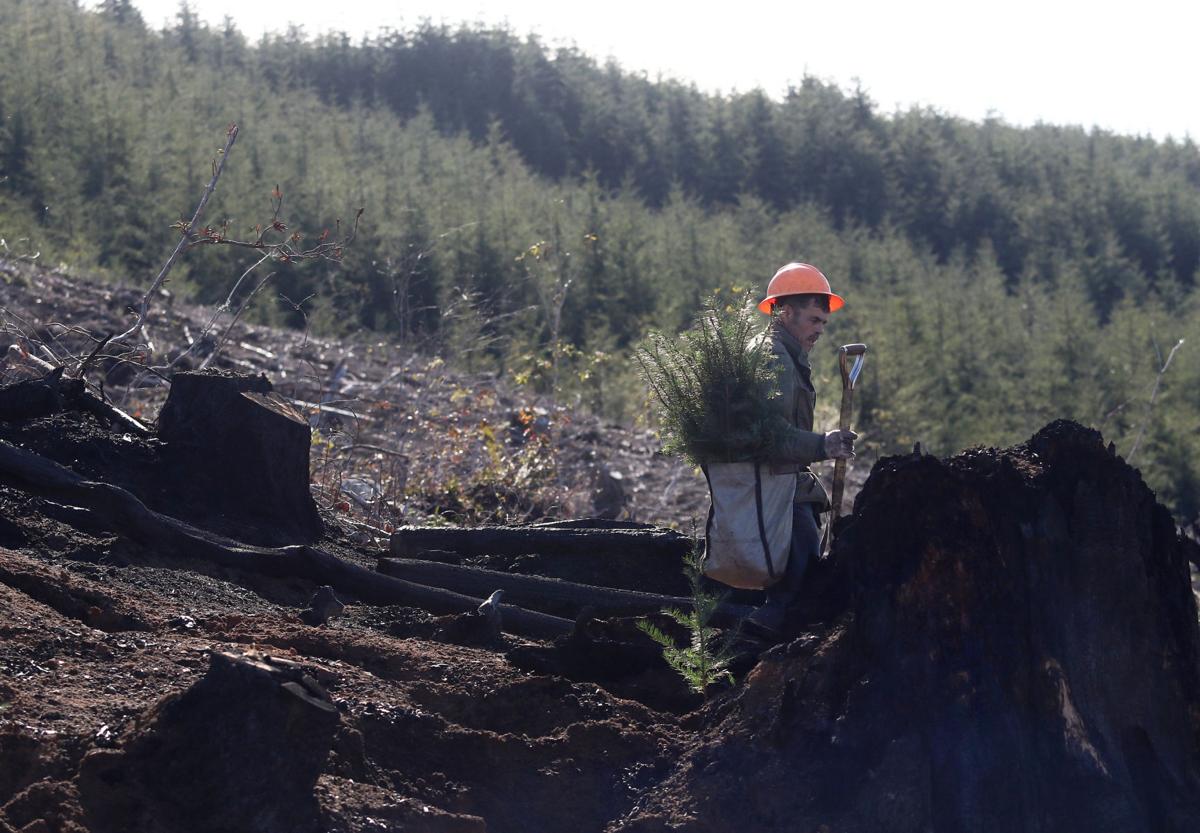 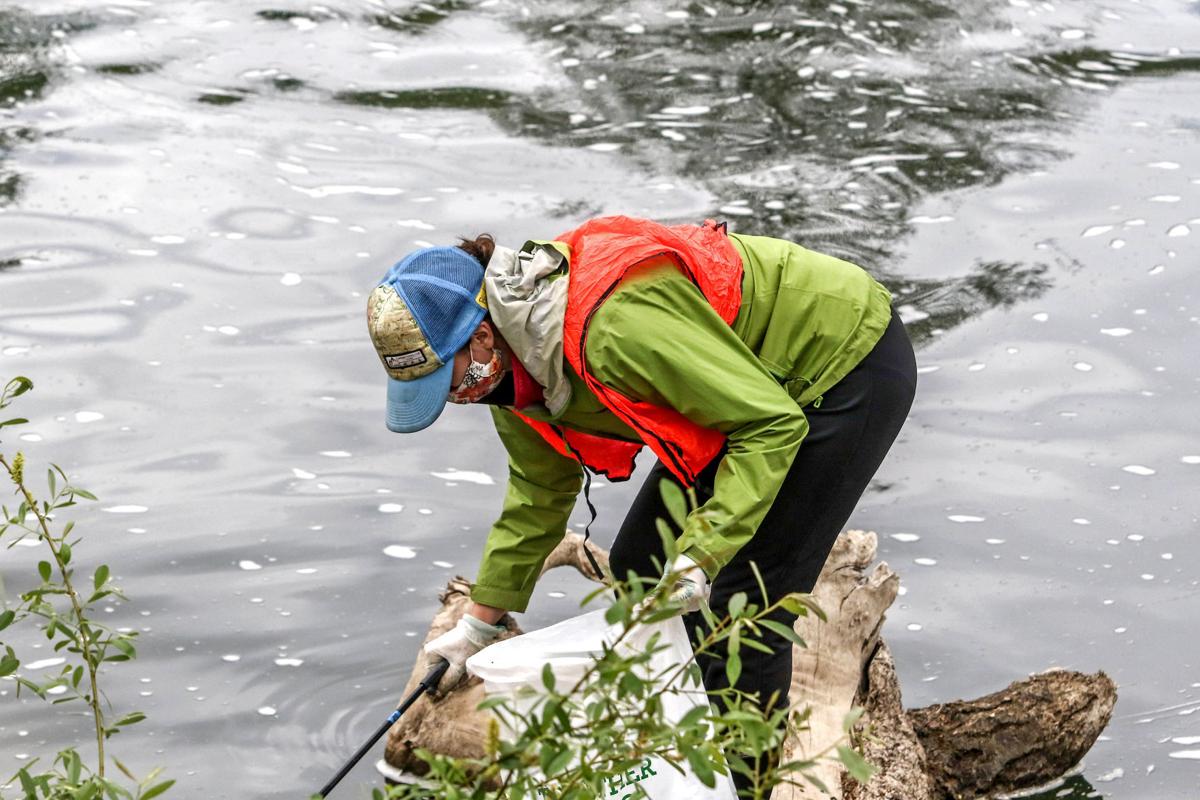 Robyn Bath picks up litter along the bank of the South Umpqua River near Stewart Park in 2021 as part of the annual river clean up sponsored by the Umpqua Watersheds.  Photo credit Mike Henneke/The News-Review/

In February 2020, 13 environmental groups and 13 timber industry groups began holding a series of meetings around a virtual table.

Their mission was to hash out a compromise on private timberland management. Last month, they accomplished their goal.

Lone Rock President Toby Luther and Umpqua Watersheds Executive Director Kasey Hovik were among those who participated. This week, they spoke to The News-Review about that accomplishment.

Both called the new agreement “historic.” It includes new rules about how forests should be managed to ensure harvests while protecting the species who live in them and the waters that run through them.

In 2019 and 2020, a series of dueling ballot initiatives were put forward. Environmentalists called for strict controls on spraying and logging around streams. The timber industry countered with initiatives that would have altered the composition of the Oregon Board of Forestry and required that owners be compensated for timber that couldn’t be harvested due to state regulations.

In February 2020, both sides agreed to drop their ballot measures and enter into the difficult, sometimes painful, process of hammering out what’s now called the Private Forest Accord.

They agreed buffer zones would be expanded, creating a wider area where timber could not be cut around fish-bearing streams. This would protect the temperature of the streams, keeping it cool enough for the fish.

Unstable slopes would be better managed to protect waterways from sedimentation from potential landslides, and forest road building and maintenance would also be managed to allow for fish migration and avoid sending sediment into streams.

The protections were less than what environmentalists wanted and more than what industry wanted — a compromise.

And both sides expressed pride in what they accomplished together.

Luther called it “a new vision for forestry in Oregon for the foreseeable future.”

“This is a pretty historic move,” Luther said. “Both the industry and environmentalists had multiple ballot measures just as recently as 2020 that we were ready to go down to the mat on, and I think we’ve all decided this is a much better path.”

Luther said the agreement will be costly for the timber industry, but will provide certainty.

“Certainly we believe that this agreement puts us in a position to have longer term stability, and be able to continue to have those jobs and keep working forests working forests for the foreseeable future,” he said.

That’s the take home, he said.

“It also obviously provides all the protections that you would hope for the various species and ecosystems, and that’s all great as well,” he said.

Luther said it was important to the industry that the changes to forestry practices be based on science.

“If the science is there, I think the industry’s proven time and time again that we will make the move,” he said.

Certainty is a must for an industry that Luther likened to a very long-term type of farming.

“We plant trees and we’ve got to do a whole lot of stuff and hope that 50 years later we can still go get them,” he said.

Hovik said it’s always a good thing to negotiate rather than litigate.

He said the Oregon Forest Practices Act contains the weakest protections among the Western states, and stronger protections are a move in the right direction.

He said the environmental groups came out with what he thinks will be significant protections compared to those in place now.

“We’re an environmental group. We’ll never apologize for representing environmental issues. That’s what we’re supposed to do. But we do want to come to the table and try to find areas of compromise,” he said.

He said the environmentalists at the virtual table respect the timber industry.

“We know that obviously they have a very important role. The industry is an important and vital part of our economy,” he said.

The group plans to keep meeting, so more agreements could lie ahead.

Hovik hopes this new level of cooperation will become a model.

“During these divisive times, we hope that people take off their hats, whether it’s a red hat or blue hat and focus on community, because our community is suffering greatly because of divisiveness and stalemate,” he said.

Reporter Carisa Cegavske can be reached at ccegavske@nrtoday.com or 541-957-4213.

Carisa Cegavske is the senior reporter for The News-Review. She can be reached at ccegavske@nrtoday.com or 541-957-4213. Follow her on Twitter @carisa_cegavske